France Threatens to Cut Power to Jersey Over Fisheries Spat 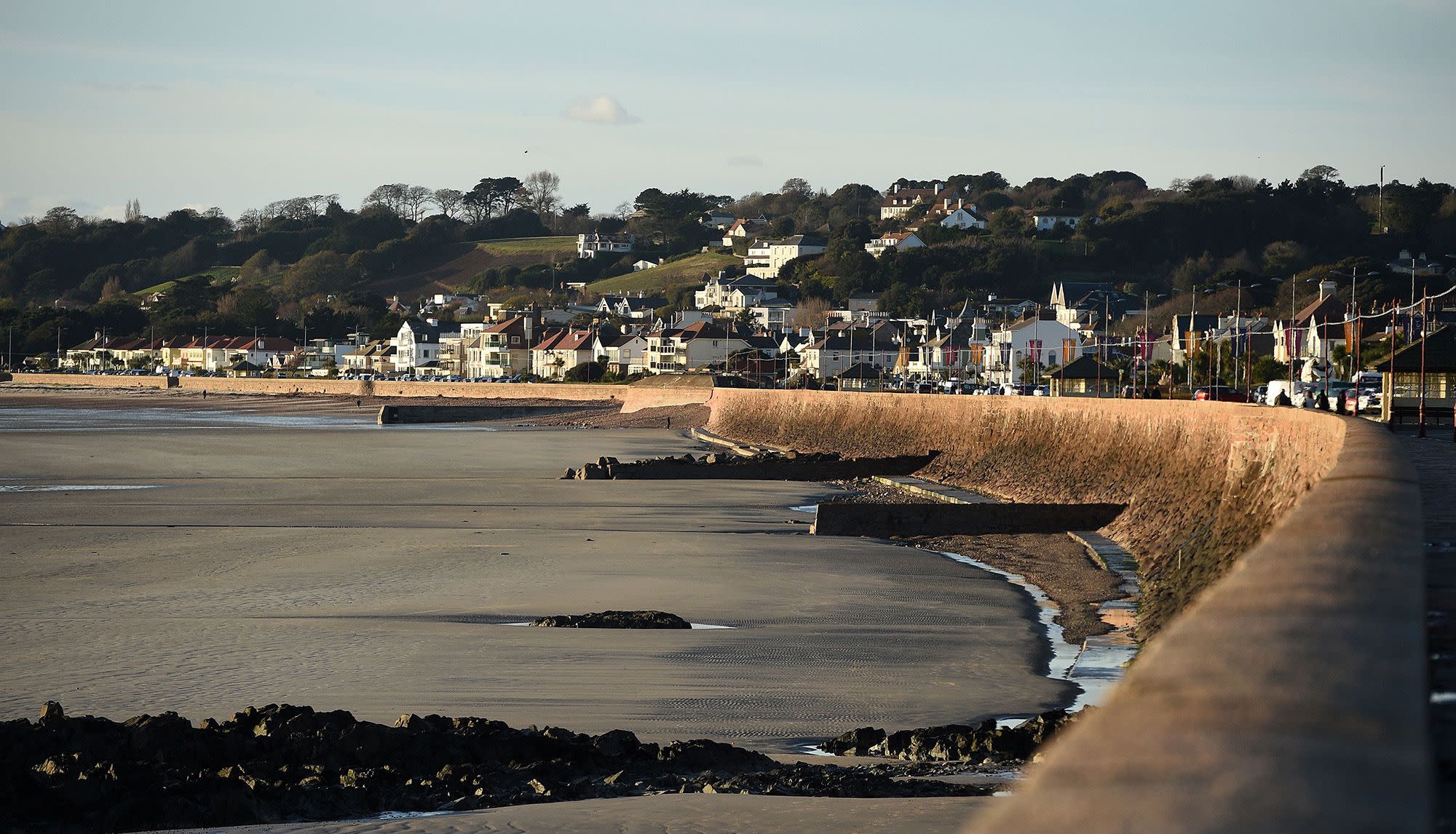 France’s maritime minister suggested that her government could cut off electricity supplies to the British island of Jersey, amid a deepening row between France and the U.K. over post-Brexit fishing rights.

Annick Girardin said she was “revolted” when she found out that Jersey had granted 41 fishing licenses that included conditions and specific criteria that were “decided unilaterally and without explanation.” The island just off the northwest coast of Brittany is a self-governing dependency of the British crown that imports about 95% of its electricity from France through undersea cables.

“We’re ready to resort to retaliatory measures” that are in the Brexit accord, Girardin told lawmakers in the National Assembly on Tuesday.

“Concerning Jersey, I’ll remind you of the transport of electricity via submarine cables,” she added. “I would regret it if we have to do it, but we’ll do it if we have to.”

Girardin said that she flagged the non-compliance with the Brexit deal to the European Commission. She also posted a video clip of the comments to lawmakers on her Twitter account.

Jersey’s external relations minister, Ian Gorst, said the island had issued the licenses in accordance with the U.K.’s trade and cooperation agreement with the European Union. This means French boats must demonstrate a track record of having fished in the area, he said.

“If French fishermen or the authorities have further evidence they would like to submit, we will update the licenses to reflect that evidence,” Gorst said in a statement on the Jersey government’s website. “We are entering a new era, and it takes time for all to adjust.”

U.K. Vaccines Minister Nadhim Zahawi told Sky News that Britain and the EU should “continue to work together” to “iron out” any problems. “We’ve got to look at this urgently,” and the “best way” to fix this is to work together, he said Wednesday.

Last week, Clement Beaune, France’s junior minister for European Affairs, threatened to block regulations that would allow U.K. financial firms to do business in the EU if Britain doesn’t respect its commitments on fishing.

Access to bountiful fishing areas located between 6 and 12 nautical miles (11 and 22 kilometers) off the British coast is difficult, and the U.K. hasn’t delivered all the licenses it was meant to, the head of the National Fishing Committee, Jean-Luc Hall, told Bloomberg last week. He added that French fishermen don’t venture into U.K. waters without a license because of the risks of fines.

British and EU negotiators are locked in discussions over the 2021 catch quota for shared fishing stocks. Hall said that some of them “think it’s possible that delays in giving out licenses is a lever in the negotiations on quotas.”

Jersey has been importing power from France for 37 years without any political problems. According to Jersey Electricity’s website, the island has “contingency arrangements” to help “mitigate any risk of disruption to imports.” Its two diesel-fired power stations, La Collette and Queen’s Road, have a joint capacity of about 115 megawatts and can be used if imports are cut off.

The utility company operates three power cables with a total capacity of 202 megawatts.

For more articles like this, please visit us at bloomberg.com[1]

Subscribe now[2] to stay ahead with the most trusted business news source.

In an incident that is amusing as well as scary, a man from the US travelled hundreds of kilometres with an owl stuck in his truck’s grille. While the nocturnal bird survived the journey, its story came into the limelight after it was shared online by …

On that day, USAK is projected to report earnings of $0.50 per sha…

On that day, USAK is projected to report earnings of $0.50 per sha…

If the face of last week’s sideways price action and almost in a rebellious manner today (May 4, 2021), the is moving higher while the US major indexes are all broadly lower. has shot up over 20 again (over +13% higher) and the is off by more than 3…

A Chicago man was charged with attempted murder after allegedly driving his car into a picnic, according to police. Witnesses said the man also made anti-Asian comments during the incident, according to local news outlets.

High trucking costs are expected to last through 2021, adding to retailers' challenges

The TelegraphWhy you’re struggling to lose weight in your 50s – and what to do about itAs midlife sets in, maintaining a healthy weight often becomes harder. Tricks that worked in the past, like cutting down on wine or sugar, no longer seem to work, ei…

Few of us head for work thinking, “Geez, what if something nasty happened to me today? Would I know how to handle it?” The truth is most of us live in pretty comfortable routines. We seldom stop to consider the “what-ifs”.
But consider how many car and…